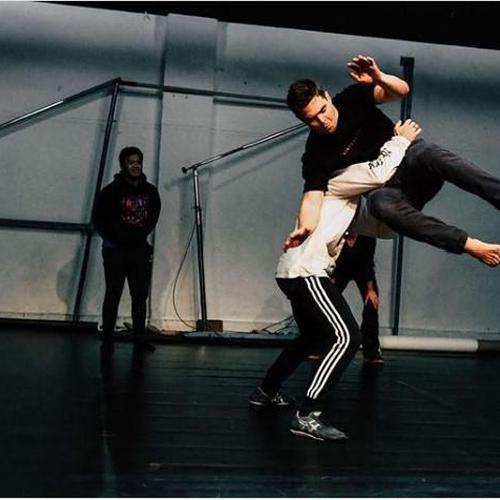 Matt Cornell is an Asia-Pacific based choreographer who grew up in Darwin, on Larrakia land. His work interrogates how we embody systems - social, cultural, political, or technological - and in turn how these systems embody us by forming communities and informing identities. His work takes multiple forms including dancing, performance, sound composition, writing, podcasting, and curation, in varying contexts including in theatres, galleries, public spaces, and online. Across these radically different contexts is the core notion of creating spaces, events, and experiences through which we can come together, to share something which might give rise to new ways to know ourselves and each other and the stories we tell ourselves. That we may get better at living together. His work has been supported / presented by Darwin Festival, MetroArts, SouthBank Corp, Bundanon Cultural Trust and Critical Path, Australia Council for the Arts, PACT Sydney, Riverside Theatres, Dance4 Nottingham, Melbourne Festival and various dance companies through choreographic commissions. His music compositions have played Sydney Opera House for Sydney Dance Company, and internationally for Suhalie Micheline, extreme sports DVD, and a Kuala Lumpur performance season by Rimbun Dahan. His writing has been published in Critical Dialogues & This Container and his first book is held in dance libraries across Australia, Asia and Europe. His work has won awards including an Australian Dance Award for Outstanding Achievement in Youth & Community Dance, The Northern Territory Young Achiever of the Year Award in Arts, as well as numerous awards for films he choreographed including an Australian Short Film Award and a Nevada Film Festival Best Experimental Short Film Award. He has also been a TEDx speaker and chaired community and artist panels.