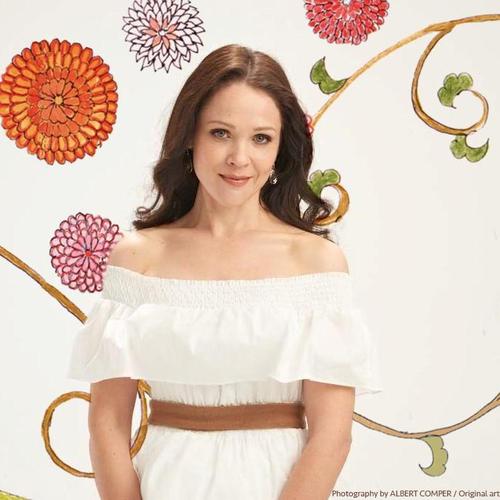 Looking after yourself and others – mental health in complex environments

Greta Bradman is an Australian soprano who across the last decade has sung extensively through the UK, Europe, Asia Pacific and USA. She has released four #1 charting solo albums; two for Decca Classics worldwide (2015, 2018) and two for Sony Music worldwide. Other albums include for Deutsche Grammophon, ABC Classics, and independent releases collaborating with other ensembles and artists. Awards include Australian International Opera Award (2013), APRA/AMCOS Performance of the Year Award (2013), Limelight Australian Artist of the Year (2015), ARIA Award nominations, Helpmann Award nomination. Greta has been an active ambassador for Australian living composer and artists, and for the support of a range of arts-related initiatives, organisations and institutions including ambassadorship and fundraising. As of 2019 onwards, Greta is singing less in order to spend more time speaking, writing and researching. Greta is the regular presenter of Weekend Mornings on ABC Classic. She is a keynote speaker and also publicly interviews guests live in-conversation. She is regular columnist for Limelight Magazine. Greta is a registered psychologist who works in private practice at The Mind Room, Collingwood. She is called on by ABC radio to talk about mental health issues, is a contributor to the Arts Wellbeing Collective, and she presents workshops on performance psychology and related issues, music performance, values-based decision making, and mental health. She consults around behaviour change and strategy to arts organisations and other publicly listed and private companies. Greta is CEO and founder of tech startup EirisInc (2020 release) where she is building tools she has developed in private practice to help people lead more personally meaningful and fulfilling lives. Greta is undertaking research in the Decision Neuroscience Lab, University of Melbourne School of Psychology. She is an active board member for The Alfred Foundation, the Australian Mental Health Prize, the Arts Wellbeing Collective, and the Board of Trustees Arts Centre Melbourne. Tertiary qualifications include BA, BMus, BPsych(Hons 1A), MPsych(Clinical), GradDip/MA(Advanced Vocal Studies), ANAM Fellowship.